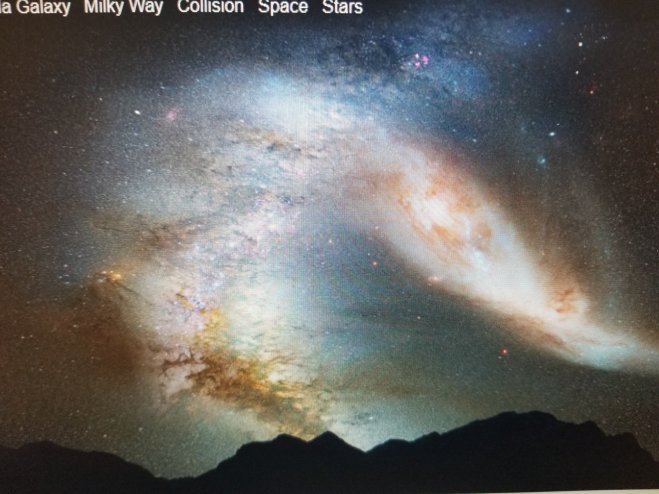 “Real science, unpretentious and unassuming is this, to investigate the wonders of Creation with all the powers of our God given intellectual capacity, and to maintain truth and objectivity at all costs.” ANM

There has been an ongoing debate about the objectivity and credentials of “science” subtended to the debate over creation vs evolution. For over a hundred years, and especially since the State of Tennessee v. John Thomas Scopes in 1925, there has been a silent, mostly unspoken assumption that one must choose sides. One must either come down on the side of science or on the side of religion. But more recently this has been exposed as a false dichotomy.

In recent years each side of the debate has seemed to approach the topic of evolution, and of the origins of man and the universe, with a sense of religious fervor. In today’s society it could be seen as the battle of the pulpit vs the lectern. In conservative, Bible trusting congregations, the faithful are encouraged to trust the Bible as the Word of God and to view History, the world, and human nature through the lens of scripture. In the secular universities, our youth are told there is no God, the Bible is a myth, and both Life and the Universe originated out of nothing, for no particular reason at all.

Each side seeks to convert others to their point of view, and in recent years, it would seem that the secular view is “winning” the debate, as tens of millions of youth leave the nest, go to universities, and are taught the “truth” of the scientific method, and lectured on the many supposed contradictions of the Bible. After a few years of exposure to the secular worldview, accompanied by a great deal of encouragement to shed the encumbrances of religion and the Ten Commandments, they graduate to freely express their lives and especially their sexuality as they choose.

In a sense it became a great social experiment, starting with the war protests and the sexual revolution of the 1960’s, and progressing to the free availability of abortion, coed dorms at universities, rampant alcohol and mood altering chemical use, and the acceptance of the secular worldview as supreme on essentially all the major campuses and most of the communities of our country. Most will now admit that the experiment has had enormous unanticipated social implications. There has been an epidemic of depression and mental health problems. There has been a breakup of the family. There has been an increasing disrespect for law, and for legal authority. There has been a massive, deadly epidemic of substance abuse, killing tens of millions and leaving entire generations of children fatherless or motherless.

But what if the entire debate, the whole experiment, was based on false premises? What if our understanding of what is science, and what is religion, is fundamentally flawed? What if instead of freeing our children from the encumbrances of religion, we have merely substituted one religion for another? What if at the same time, instead of teaching the benefits of the scientific method, we have inadvertently advanced and propagated the religion of scientism? (See previous post on Scientism)

James 1:27 states, “Pure religion and undefiled before our God and Father is this, to visit the fatherless and widows in their affliction, and to keep oneself unspotted from the world.” (ASV) Jesus said “Love one another. As I have loved you, so you must love one another.” (NIV) This was the religion taught in our churches and universities prior to the secular revolution. But the religion now taught in schools is secular humanism, the belief that humanity is capable of morality and self fulfillment without the need for any belief in God. Abortion in this worldview is fine. Drugs? Why not? Homosexuality, polygamy, or pedophilia? Sure. Just don’t dispute global warming and you can do whatever else you choose.

But if real religion has been replaced with scientism and secular humanism, what has replaced real science? I believe it is accurate to state, “Real science, unpretentious and unassuming is this, to investigate the wonders of Creation with all the powers of our God given intellectual capacity, and to maintain truth and objectivity at all costs.” But this is not at all what is practiced in our institutions of higher learning. What has replaced real science? The answer is, again, scientism and secular humanism. The wild speculations of Dawkins, Hawking, Darwin, and Marx. One may advance any theory whatever about the origin of comets, or life, or the moon. One may believe any incredible explanation for the impossibility of evolution. One may postulate any variation of the big bang and explain its deficiencies with any form of wild hypothesis. But you must not under any circumstances advance a theory that involves God, or Creation. This is madness, This is academic and political suicide.

“You are right in speaking of the moral foundations of science, but you cannot turn around and speak of the scientific foundations of morality.”
― Albert Einstein

Proverbs 2:6 For the LORD gives wisdom; from his mouth come knowledge and understanding.

One thought on “Real Science”