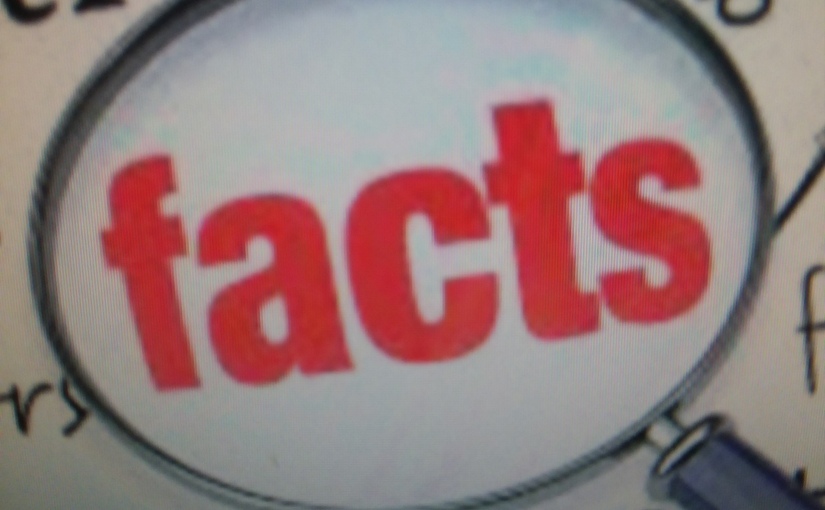 For generations now a debate has raged between the so called “scientific community” and those who believe this universe, and we ourselves, are not an accident or cosmic mistake.  For all these years we have seen a creeping, insidious indoctrination of all areas of society.  It started with the “academics” and infiltrated the schools, and it was aimed especially at our children.  They are told that evolution is an established fact, solid science.  But nothing could be further from the truth.

In fact, most of the examples I was given as proof of evolution during my education in the 1960’s and 1970’s have been proven to be either mistaken, or outright fraudulent in the decades since.  Nebraska man, Piltdown man, Haeckel’s embryos, Java man, Lucy, and more recently Paderborn (Sande) man, and Archeoraptor to name a few.  Archeopteryx has been shown not to be an evolutionary intermediate, since it occurs in strata much later than modern fully formed birds appear (thus making it impossible that it was the missing link between dinosaurs and birds).  Nevertheless, the indoctrination continues.  Textbooks continue to be printed, approved, and distributed to our children, showing texts, tables, pictures, and diagrams that are known to be FALSE.  Why?  Because the alternative is admitting that evolution is NOT a fact, but rather a scientifically unsupportable theory.

Let me establish one thing first.  Some critics will infer that I (in fact anyone who believes in creation) is foolish, juvenile, unscientific, or a Bible-Thumper.  But this site is not about bragging or name calling,. It is about the scientific facts.  Neither is this site primarily a discussion of philosophy, or opinion, or even evangelism, although there will be instances of such. There are many other sites more qualified than this one for extensive conversations on the interpretation and meaning of scripture, or the social implications of Christianity vs atheism.  Each of these is certainly of great importance, but they are not our primary goal here.

This site is dedicated to the evaluation of the scientific underpinnings of evolution.  In light of that fact, and to that extent, all opinions pro, con, or otherwise, are welcome.  Please feel free to comment.

John 4:24  God is spirit, and his worshipers must worship in the Spirit and in truth.