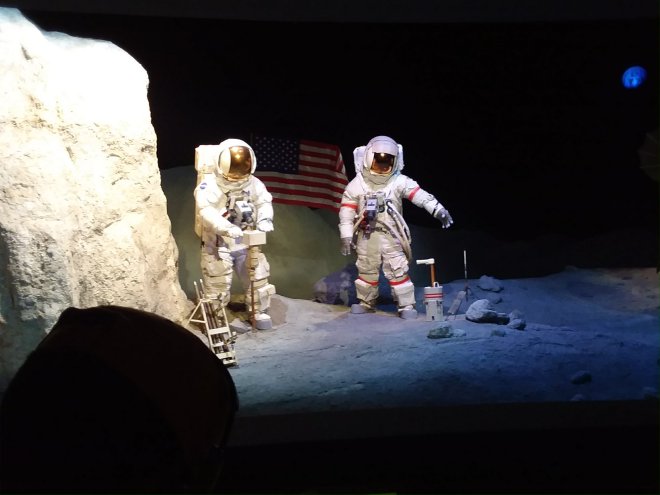 I do not want to use any equivocal, or easily misunderstood terms. However it is important that we understand what science is, what it does, and when it can be trusted. In what areas is science relatively dependable and where is it much less dependable?

I trust science to measure and quantify a great number of things in my life, such as electrical devices, motor vehicles, and explosives. In other areas of life, such as emotions, relationships, and even the weather, science is known to be quite often inaccurate, making almost as many wrong predictions as it makes correct predictions. Let me give just three examples.

Now the fact that I can see failures among our scientific achievements does not mean I am a “science denier”. Far from it. As an ER physician I use scientific principles every day in the treatment of my patients. I depend on scientific studies in anatomy, physiology, pharmacology, embryology, radiology, and a number of other areas to provide the best services I possibly can to my patients. But If I were to believe every report that came down from every drug company, saying that their new drug is fantastic and lifesaving and wonderful, I would be a fool. Science can be wonderful and instructive. But it can also be biased. In fact pharmaceutical companies are known for picking and choosing their science to make their particular drug appear far more useful than it actually is.

The scientific method can only test existing data. It is good at testing things that are easily and accurately measured, such as pH or acidity or chemical reactions. This type of “here and now” science is sometimes called operational science, or observational science.

Dr. Johnathan Sarfati, a research scientist from Wellington, New Zealand, puts it this way.  “Many people have the belief that “science” has proven the earth to be billions of years old…  However science deals with repeatable observations in the present, while evolution/long age ideas are based on assumptions from outside science about the unobservable past.” (2)

The scientific method becomes much less helpful when things are less easily measured, or when it is making predictions about past or distant future events. Thus studies of emotion, intellect, or thought processes are often inaccurate. Studies of things which happened millions of years ago (so called historical science), with questions as to the intervening circumstances are equally suspect. They require many assumptions. And science in any field that is based on assumptions frequently changes when the assumptions are discovered to be false or inaccurate. This will, I hope allow the reader to begin to differentiate between strong and weak areas of “science”.

Perhaps the best, most concise explanation was by Stephen Grocott.  He explains that we cannot see evolution occurring today and no one was there to observe it in the past, which means it is not observable or testable, and so it is unscientific.  Creation, by these same criteria, is neither observable nor testable, and so is unscientific. He concludes “Given that creation and evolution are both outside the reams of science, why should I, as a scientist, have problems with belief in creation while really being “scientific”?  I don’t.” (3)